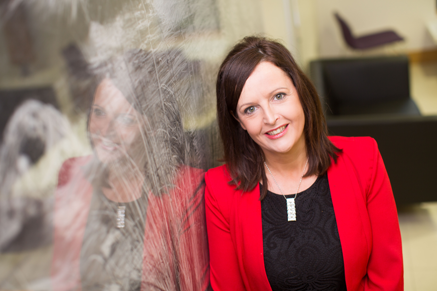 Dear Diary,   It’s been a busy week. Lots of visitors and final preparations underway for the two new programmes being delivered in Autumn. One of the boys is just back from the States with stories of beer taps in the centre where he worked for the summer. Simone is having none of it. She thinks […]

The importance of Community

It’s so true, you never really think that much about community and the network you surround yourself with until it really matters. Anyone who knows me knows how much I value personal and business relationships. I network as best I can but I’m not omnipresent at networking events. But I do think it’s important to […]