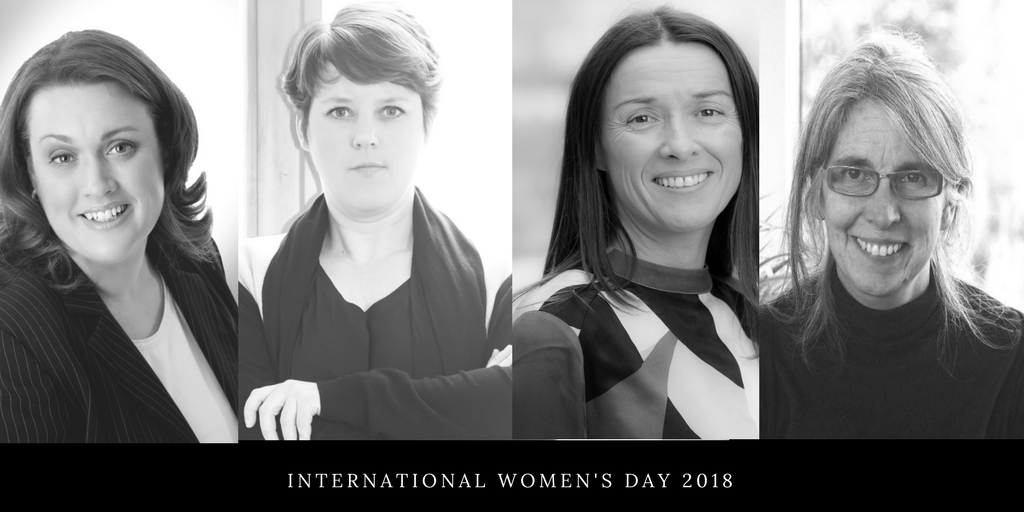 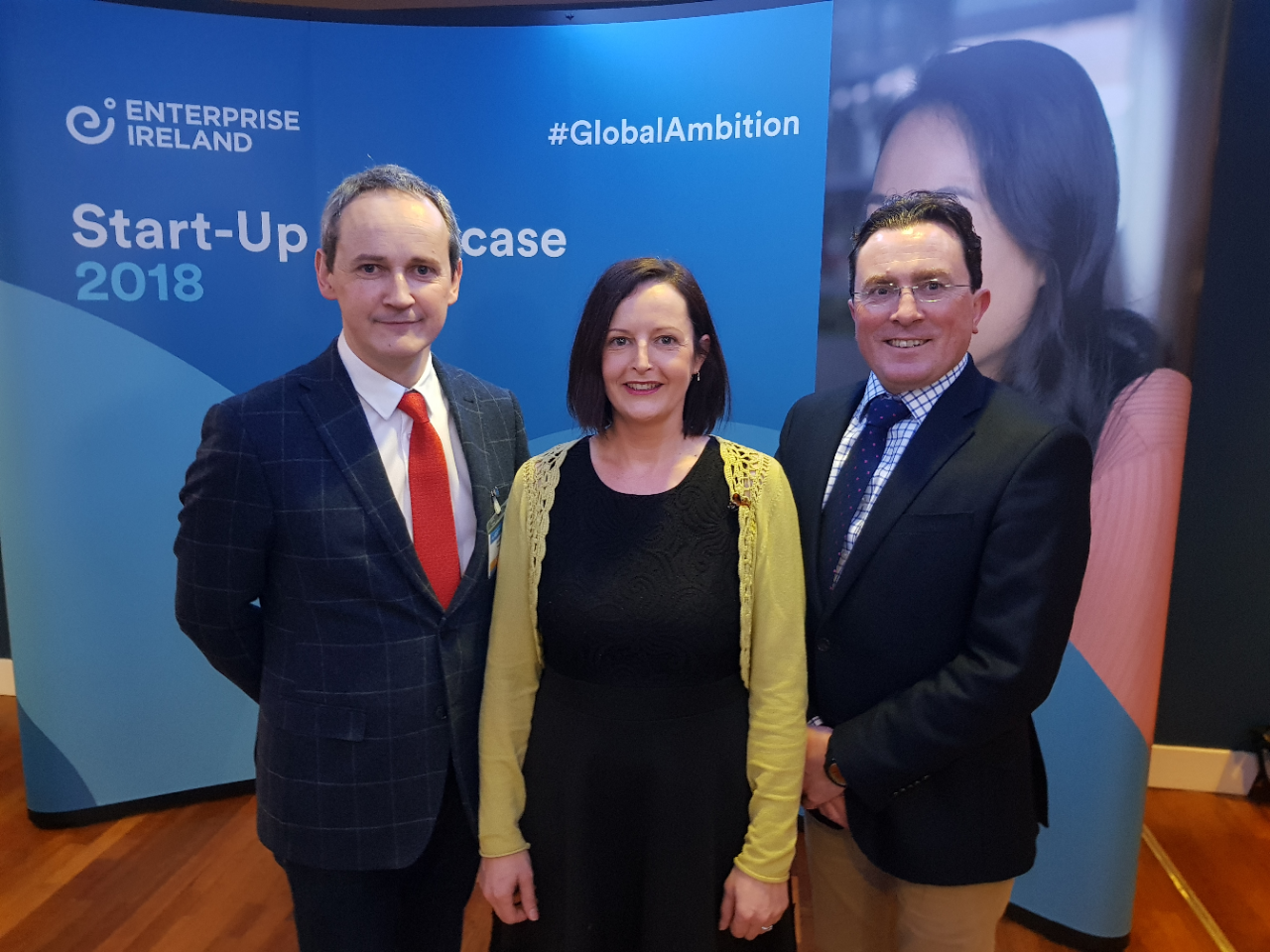 Irish manufacturing solutions firm SmartFactory announced funding of €500,000 as part of the Enterprise Ireland High Potential Start-Up fund. The investment was announced at the recent Start-Up Showcase Event in Croke Park and will see SmartFactory expand its operations and double its workforce over the next three years. The company, established in 2016 and based […] 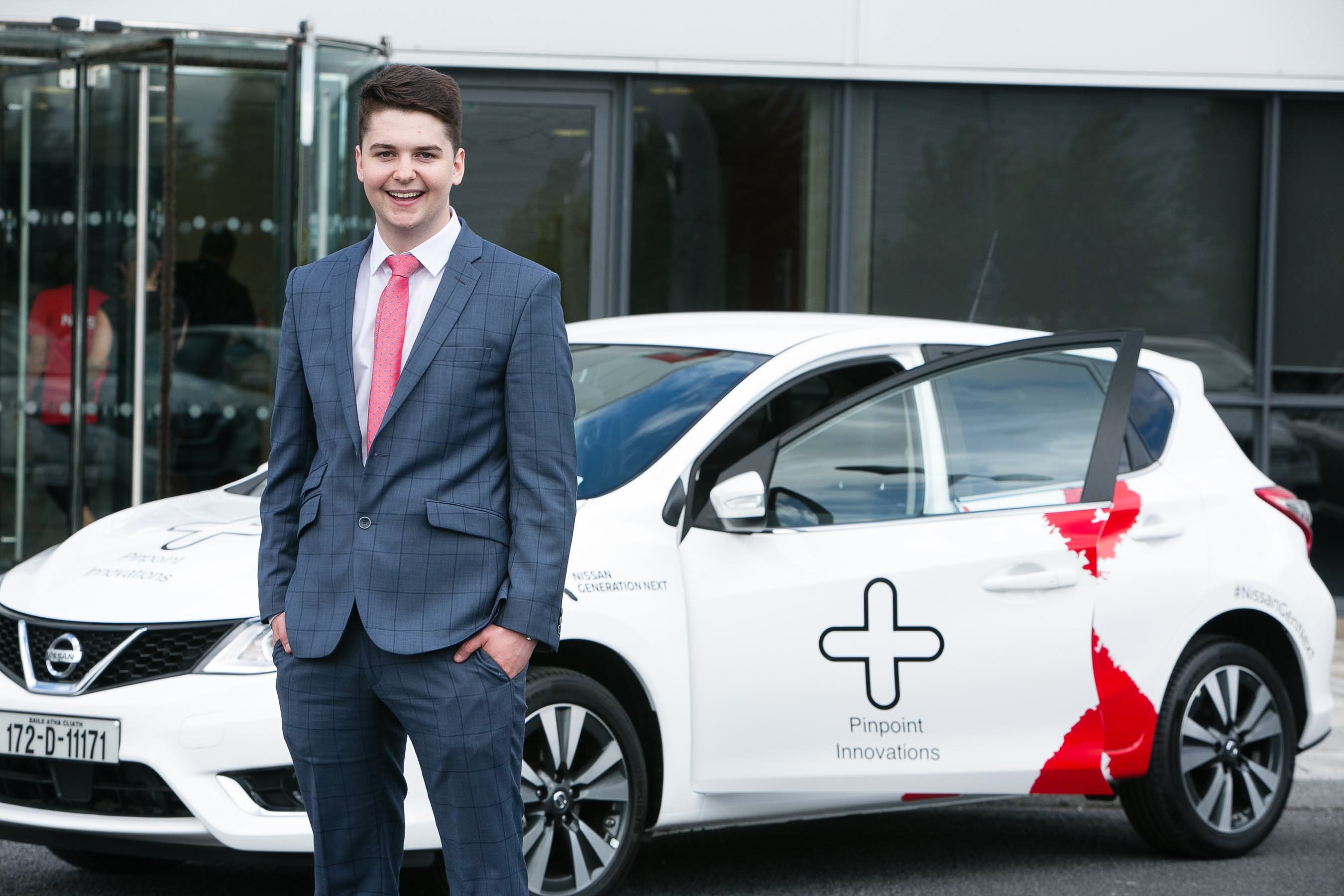 Limerick medical entrepreneur Chris Kelly had plenty of cause for celebration this week when he landed the keys to a brand new, taxed and insured car after becoming a Nissan Generation Next ambassador.   Chris (20) based in the Nexus Innovation Centre UL, fended off competition from over 1,000 applicants to secure one of  eleven places […] 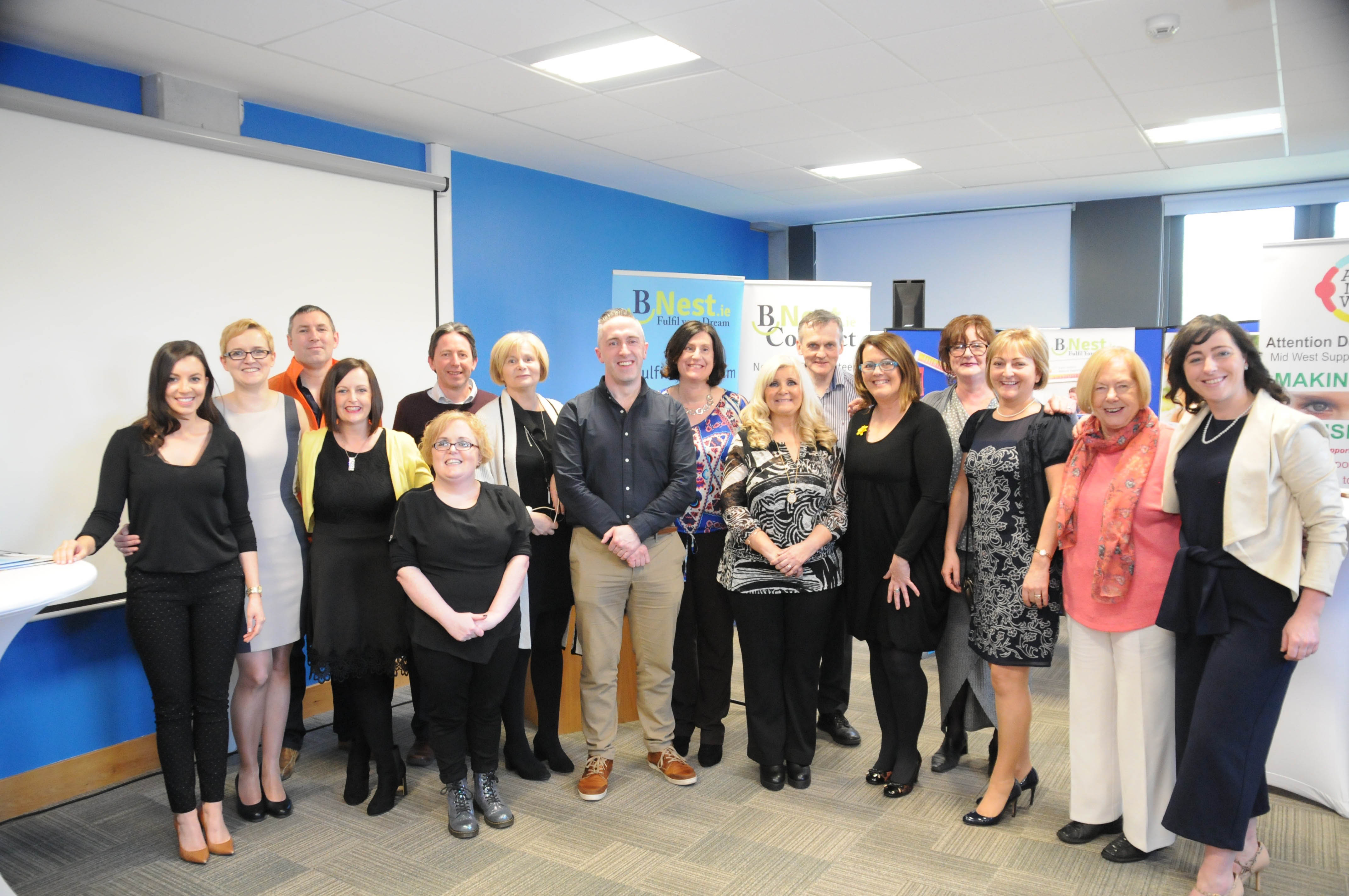 BNest 2016/2017 Programme Showcase BNest, the first dedicated Social Enterprise Incubator Programme in Ireland, being run in partnership with Nexus Innovation Centre UL, held a showcase event last Friday (24th) for its 2016/2017 programme. At the event the nine graduating enterprises showcased their enterprises demonstrating the progress in their endeavors which are achieving real social […] 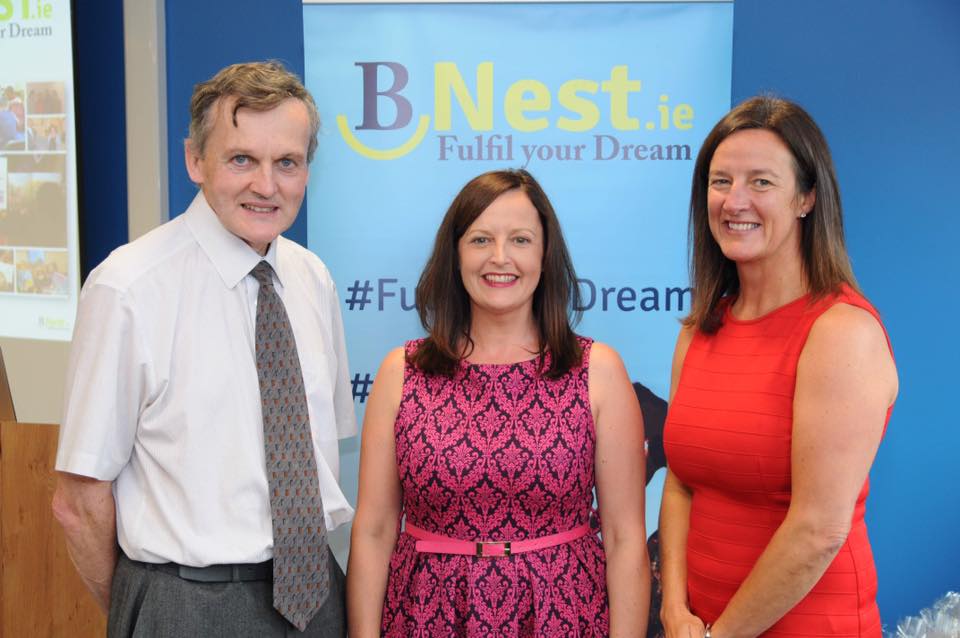 Moonshots Join our relentless pursuit of technical innovation Arralis is enabling the next generation of autonomous vision and communications. Our challenges are ambitious, exploratory, ground-breaking and sometimes impossible. Our people are the creators, inventors, designers and engineers that see things differently. If that sounds like you then let’s explore moonshots together. At Arralis we are […]

Arralis wins The Irish Times Innovation of the Year Award 2016 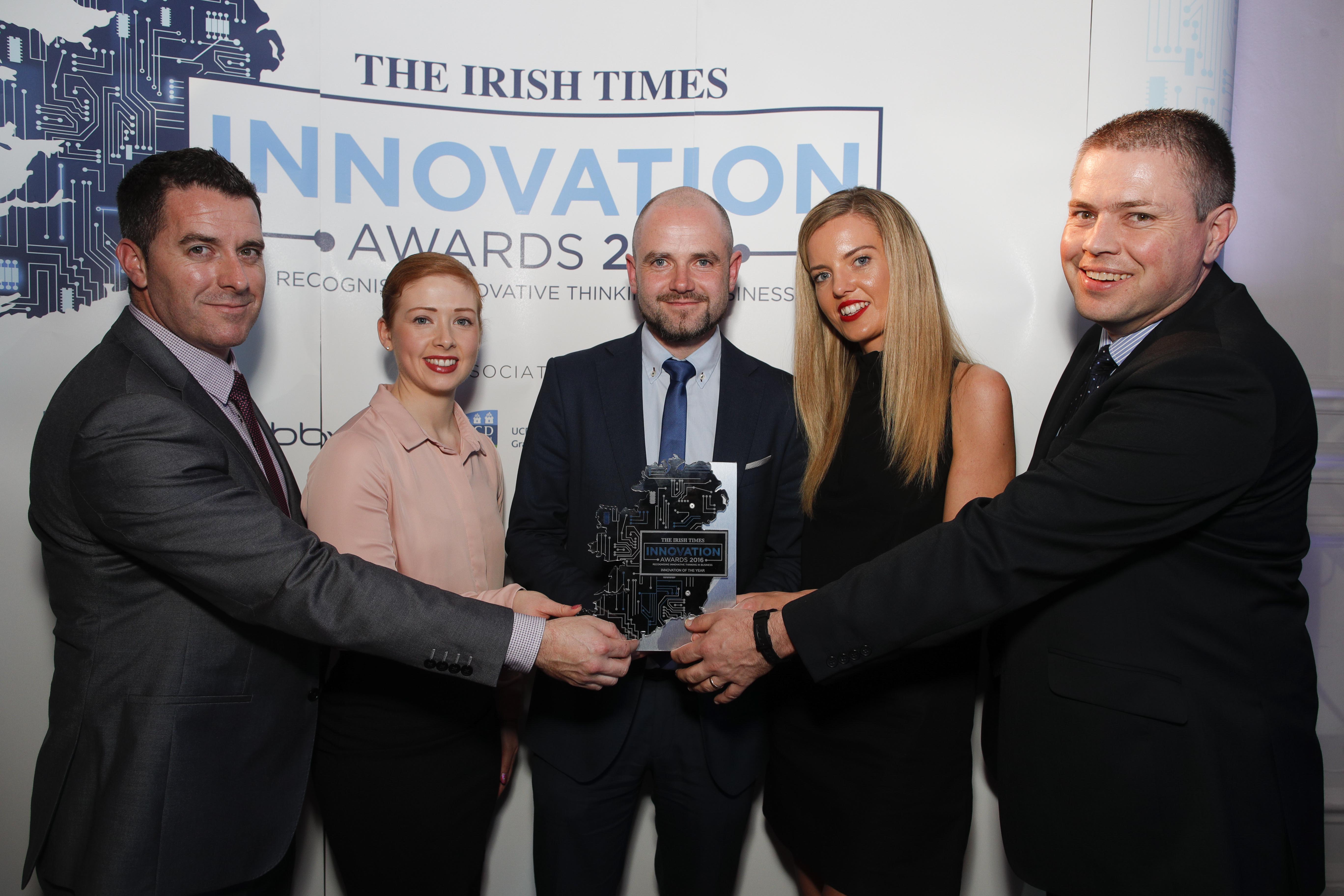 The Irish Times Innovation Awards proved a very successful event for Arralis this year, winning the IT and Telecommunications Award as well as the overall prize for Innovation of the Year for its 94GHz radar chipset. Arralis’ 94GHz radar chipset has a wide range of applications including aiding unmanned landings by spacecraft, drone guidance […] 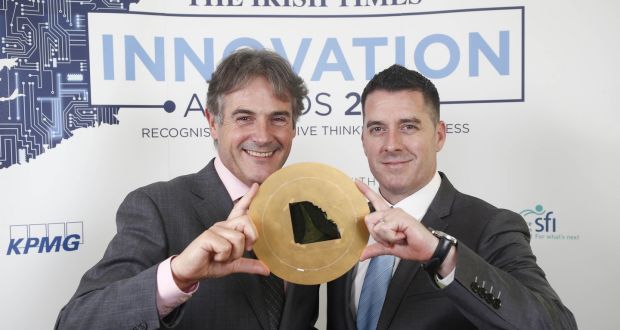 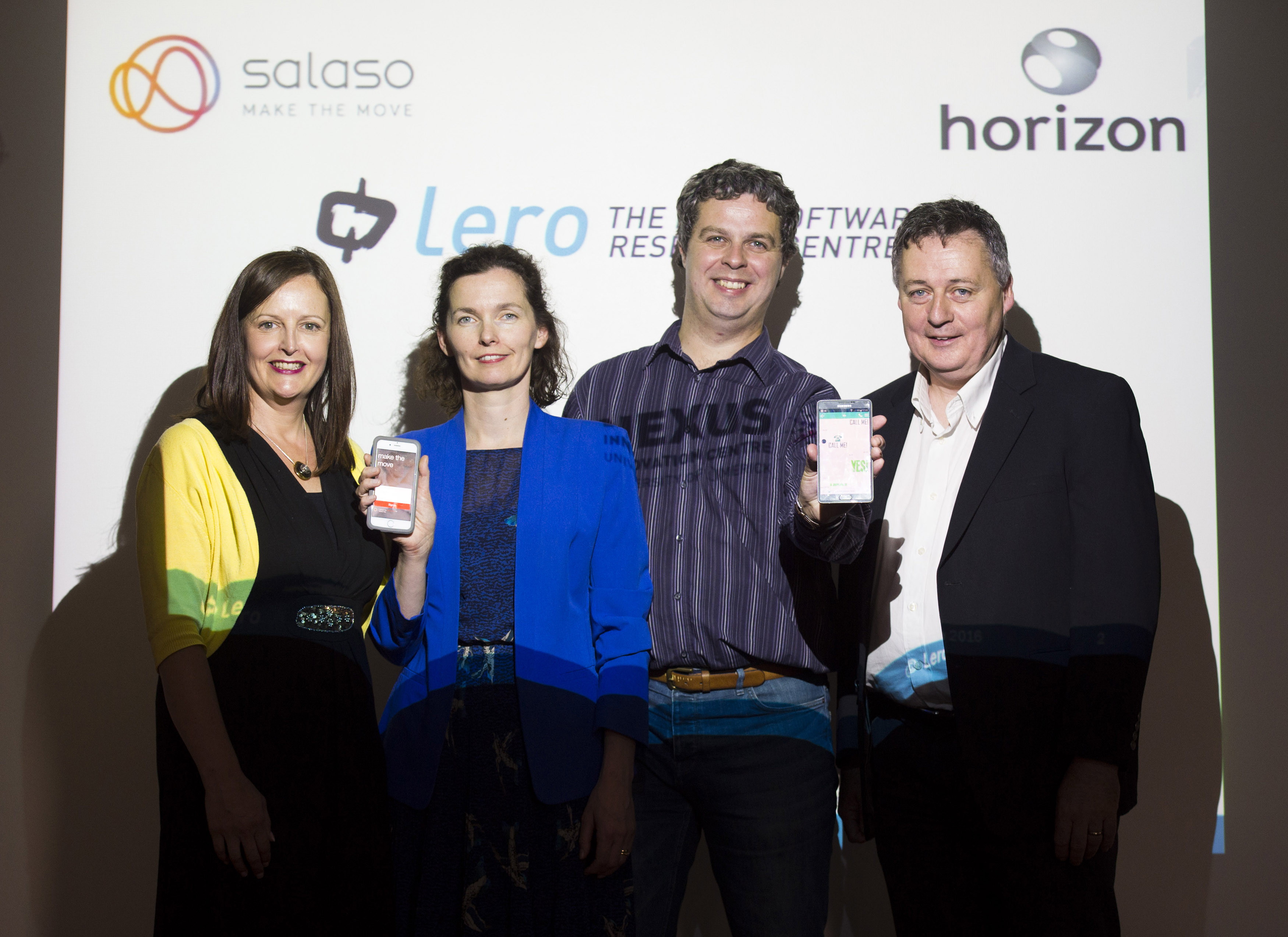 Lero, the Irish Software Research Centre and Nexus Innovation Centre, the University of Limerick’s innovation centre, have announced a new collaboration which will bring world class research to start-ups and SMEs in the Mid-West region. The development is being funded under Science Foundation Ireland’s (SFI) Research Centres programme. The first two companies have recently signed […]